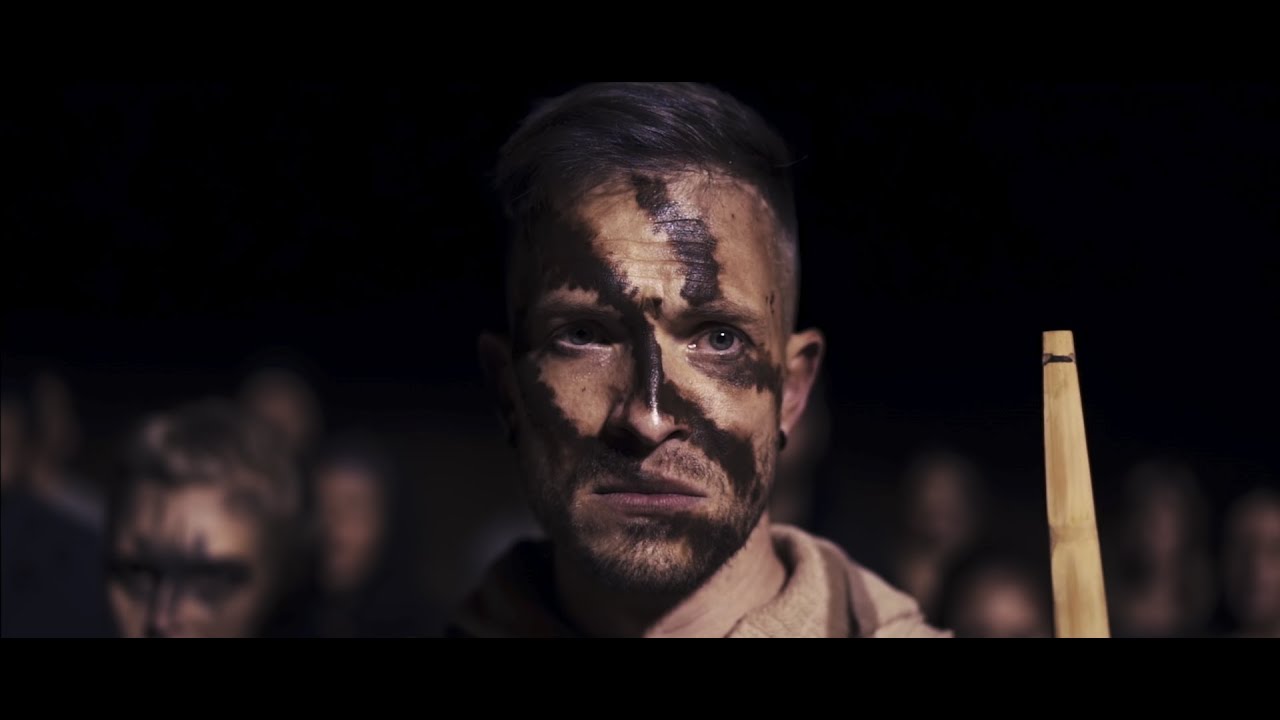 We reached out to Jared Bayless to find out what his inspiration was for their new song.

“Ready. Aim.” is about spiritual warfare. I started writing it the day after major knee surgery last year.We all struggle with letting sin and darkness into our minds, telling us things that are lies. Some of us have let that go on too long. The damage has been significant, and maybe even become routine now.I was afraid I wouldn’t be able to make music or work. I wasn’t able to pick up my baby boy for 2 months. Darkness told me I was defeated. So I wrote the music for “Ready. Aim.” and Vanessa came up with the lyrics: “We’re running toward the monster. Ready. Aim.

I realized it was a declaration of war. Sin and darkness has stolen too much from so many of us, including myself. So why are we waiting around until Satan is done beating us down? If we have the power of Jesus who already has won, why aren’t we fighting back?

So it’s a song about declaring war and going after the darkness, taking back what he stole. It is not easy. Satan is not OK with this declaration, and we’ve felt that. But we wanted this song to be an anthem for those who’ve been buried inside their minds, for those who darkness has had a hold on for too long. This time, we will surrender our souls to the One who’s in control. The same power that resurrected Jesus from the grave lives in us, so let’s use that power. We’re coming for you darkness, ready to take back what you stole.

Bayless told us they write and play music in the hopes of others hearing, relating and realizing you are not along in this world.  Their music is inspired by the stories of addiction, loneliness, hope, loss, love, perseverance, victory, and darkness.

Special thanks to Mary Nikkel of Rock On Purpose with her help on editing portions of this article. 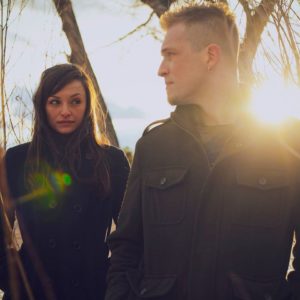 Skillet Releases Music Video – Save Me