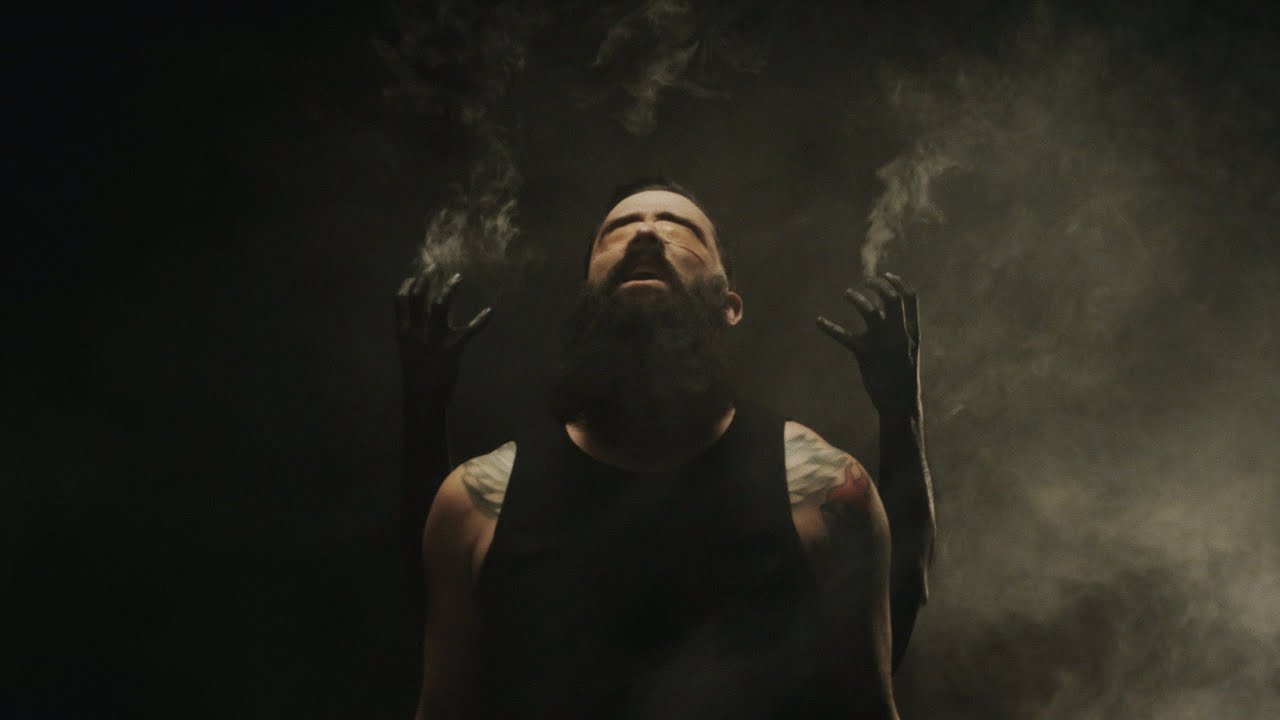 Multi-Platinum and Grizzly Award Modern Rock Award Winner for their song of the year Legendary, Skillet releases new music video for Save Me, off their Victorious album.

Skillet releases new music video for Save Me, off their Victorious album. Save Me will quickly draw you into the story they are trying to convey. Do you have a dark side? We all at one point have a side of ourself we are afraid to show others. The video opens up with a dark figure with their hands around John Cooper’s eyes and smoke coming from them. We learn that it is “darkness” that has him captive so John is asking for help from someone as he is reaching toward the light. Above all, If you are facing trouble the only way to free yourself is to get honest and ask for help.

The rest of his bandmates are facing their own turmoil. Korey Cooper is stuck beneath a suffocating sheet,  Jen Ledger is drowning and guitarist Seth Morrison is continuously free-falling over a cliff while still epically playing his guitar.

John Cooper stated, “This song is about the darker side of you that you are afraid to show people. ‘If they only knew how messed up I am, would they still love me?’ This song is about getting honest and asking for help, both spiritually and naturally speaking. We loved filming this video and how it turned out as well. The energy we were able to create visually really matches the intensity of the song.” 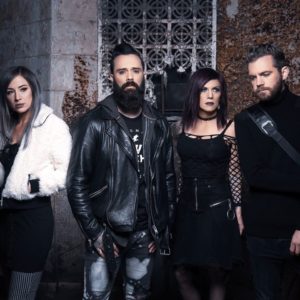