Islander, Lacey Sturm
It's Not Easy Being Human 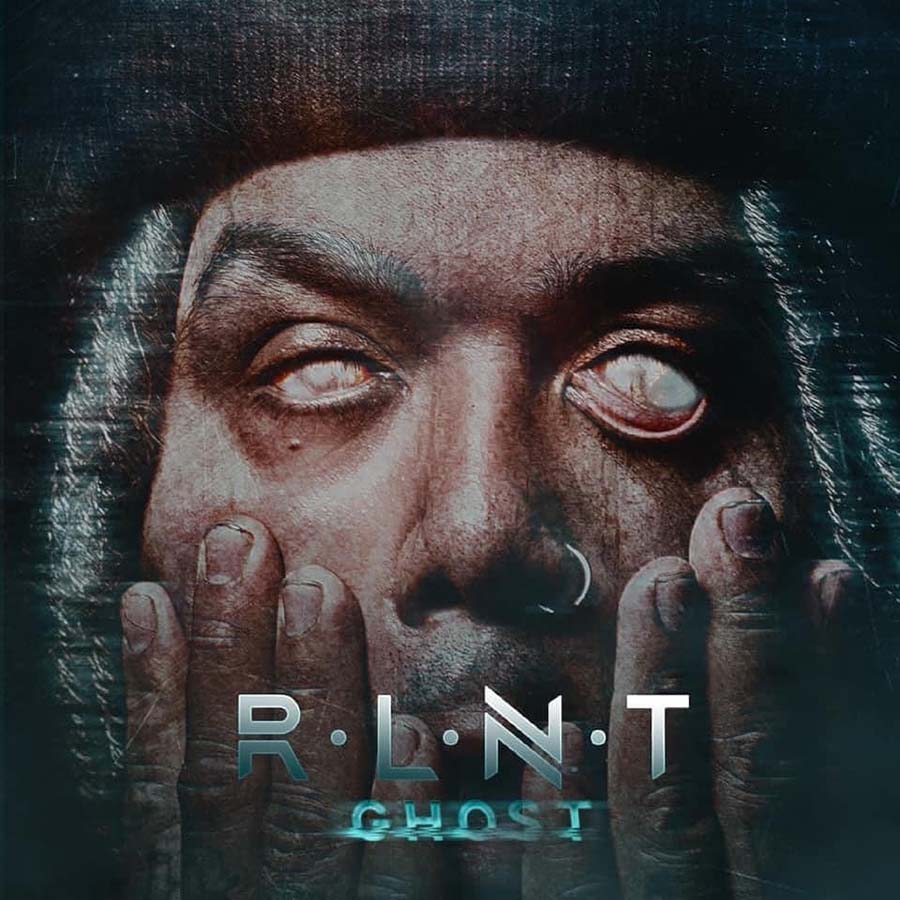 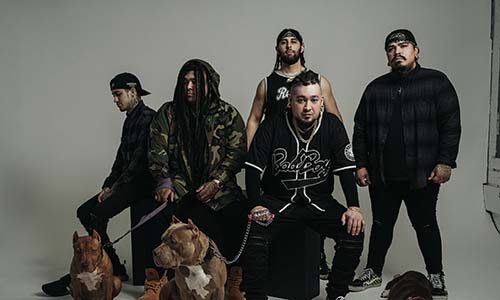 Relent has debuted the music video for their latest track “Ghost” exclusively with major rock multimedia outlet Knotfest. You can watch the video at https://knotfest.com/culture/nu-groove-metallers-relent-flex-strength-in-spirituality-with-ghost/.

The performance-based music video features gritty shadow and distorted light, interspersed with footage of lead singer Miggy Sanchez driving fast down dark streets with his eyes blank and bright (echoing the imagery of the single’s artwork). This narrative leads into a twist ending. Joel Burris directed the video.

“Ghost” released on June 11 and has been climbing its way up rock charts ever since, propelled by the blistering nu-metal sound that has become Relent’s trademark. The single follows “Think You Got It,” which released earlier this year.

“In a time where demonology is accepted and welcomed with open arms, ‘Ghost’ reminds us of the one spiritual force that is undefeated and all-powerful,” Relent says. “In the midst of the darkest times this world has ever seen, God’s voice still speaks to us, guiding us through the difficulty of life. He gives us strength we would never have on our own and empowers us to live life as conquerors instead of victims.”Relent has been supporting the release of their new singles with appearances at Camp Rockfest, Lifest Music City, Kingdom Come Festival and dates alongside Rockfest Records labelmates Seventh Day Slumber on the Summer Slam Tour.