Abandon
All Because Of You 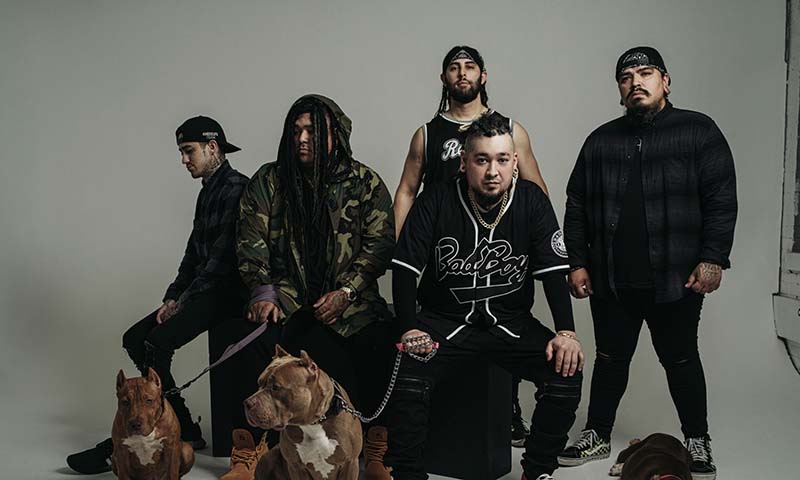 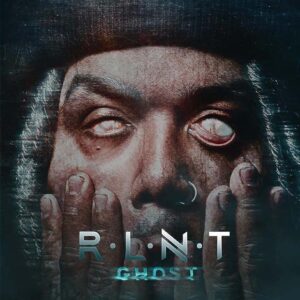 Watch Your World Shake With Relent’s New Video Ghost. San Antonio Rockers, Relent is shaking the music scene with their new video Ghost. They recently premiered their video with KNOTFEST, but you can now catch it below!

Ghost, has been climbing the Christian Music Weekly Charts and as of last week, is currently sitting at at #9. Watch Your World Shake as Ghost moves up the charts!

Relent does not shy away from speaking truth in their songs and the imagery used in the videos captures what they want to say perfectly. Of course, you have to give credit where credit is due. The man behind the camera in this video is the one and only, Joel Burris!.

Check out the video below and share with your friends! Also, make sure to show Relent some love on their socials!