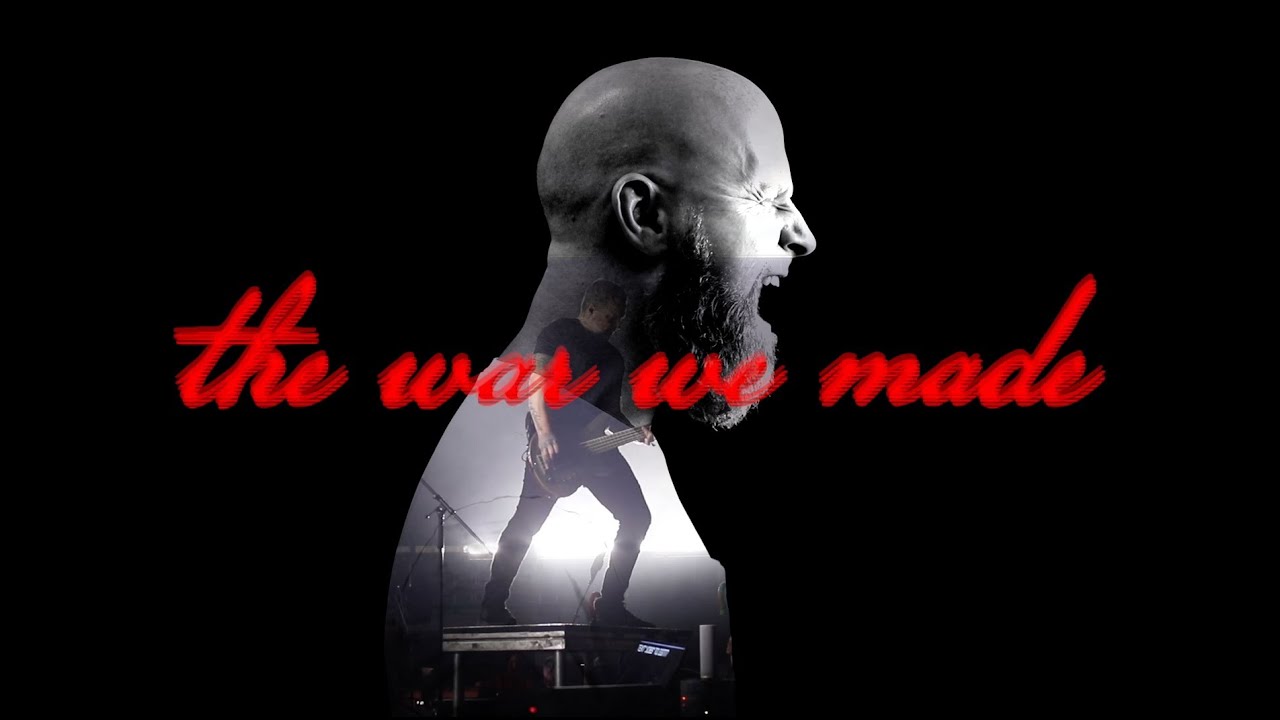 RED releases video for The War We Made. The newest video is different from their previous videos where you get a story line. Nonetheless, this song still brings an awesome message with some great footage. The song is off their upcoming album, Deceleration. Deceleration will be released on April 10, 2020 and you can pre-order by clicking this link.

Please share the newest video from RED, The War We Made and buy the new album when it releases!

RED is a Rock band from Nashville, TN and was started in 2006 by Micheal Barnes, Randy Armstrong and Anthony Armstrong. In their career so far they have received  6 Dove Awards and 2 Grammy Nominations. Their music is loved by radio and fans with 20 #1 Rock singles and 2 Top 100 albums on the Billboard 200. Their continued success is fueled by fans who have bought more than 1.5 albums from their previous releases.

Red – The War We Made