Kutless, Disciple
End of the World 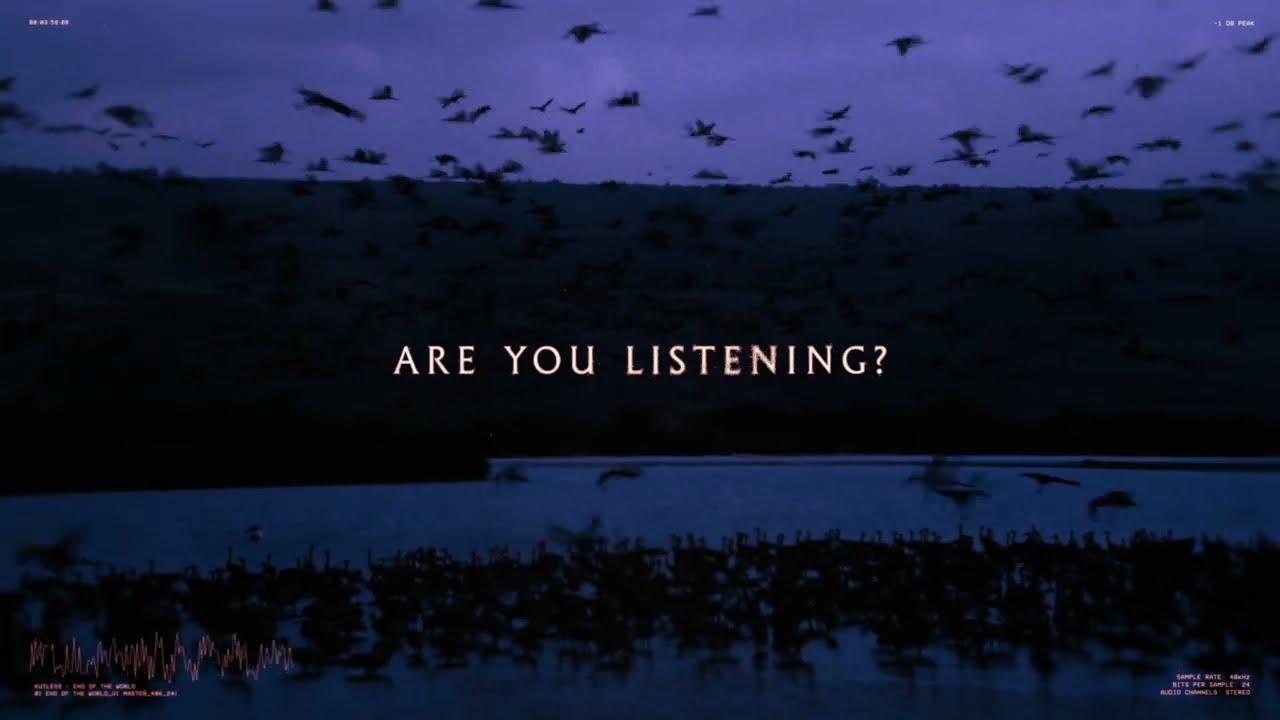 End Of The World

Kutless Brings It With “End Of The World” lyric video! Recently, Kutess released, End Of The World featuring Kevin Young of Disciple. Jon Sumrall and Kevin Young together make for a killer single! If you have not picked up on the theme of the new upcoming album surround the book of Revelation and the coming of Jesus Christ. This past September, Kutless released, “Words Of Fire”, these two songs are just a hint of what is to come on this apocalyptic themed album.

About End Of The World

“The song deals with the pain and suffering we are seeing around the world, an indictment against apathy and the refusal to help when we witness the destruction of innocent lives,” guitarist James Mead reveals. “The song ultimately turns into an evangelistic plea, asking listeners ‘do you need a miracle?’”

“This is where streets run with the blood
of the beaten, the broken…
but we refuse to help them,
our doors left unopened.”

Kutless has taken the Christian Rock community by storm with their latest releases, and this one just may push them over the top and back in the driver seat!  This track intro sounds like it could be in a movie opening, with heavy keys and subtle guitars that builds to an ultimate climax. Are you listening Hollywood?

Jon Sumrall opens the song with a powerful statement to let you know immediately what this song is about:

This is the beginning of the end
The seals have been broken
The true and faithful Witness
With thunder, has spoken

“It has begun. Choose your fighter.”
Kutless

My favorite part of the song just so happens to be Kevin Young’s part! Go figure!

Check out the video below. Do not forget to follow all things Kutless and grab their newest single! If you have not done so already download our free app!

Get End Of The World