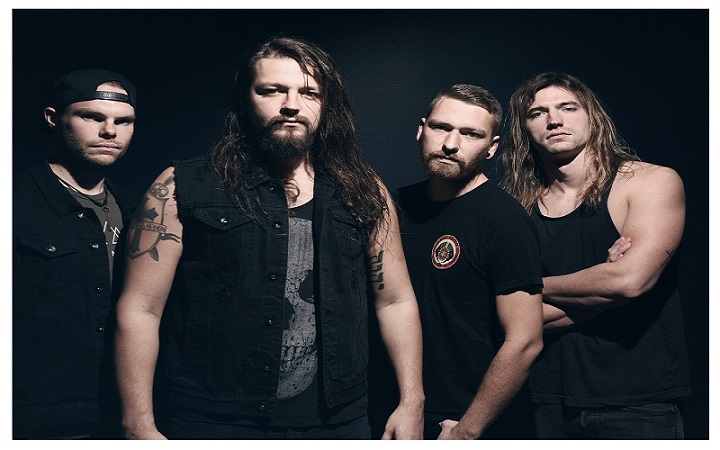 The Protest has released their newest single “Greater” through Rockfest Records! The single was recently announced on the bands’ social media and it was released on October 30th. A music video directed by Joel Burris accompanies the single.

The Protest recruited Cody Quistad of metalcore act Wage War to produce the single. His influence can easily be heard in both the production and he is also credited as a songwriter and composer. The single itself is a long-awaited track. Before this single, the band had not released new music since their most recent album, Legacy, came out in July of 2018.

Fans that know The Protest through Rockfest Records will not be disappointed with this release. Lyrical content in this song touches upon The Protest’s journey as a band and their dedication to serving the Lord for His glory alone, rather than money and fame. As somebody who has seen The Protest live and been privy to the work that goes into their concerts, I know that the lyrics ring true. It is a refreshing take in an industry where the currency is often exposure.

Our very own Cindy Blankenship (aka. Mothership) had the chance to chat with Jarrob Bramlett during her show “Backstage with Mothership!” You can check out the interview by clicking here!

The Protest to Release “Show Up to the Showdown”