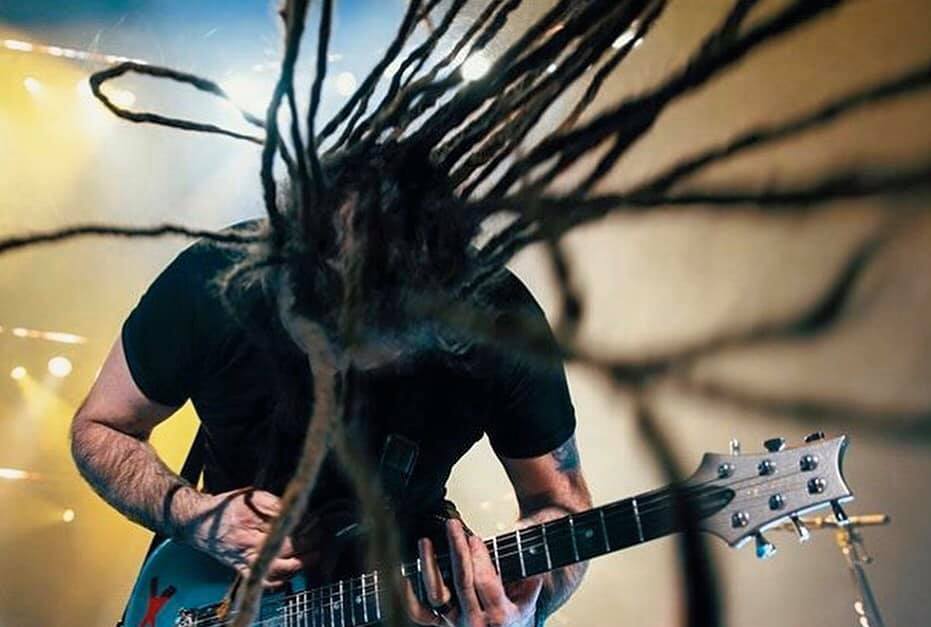 Noah Henson of Pillar announces his upcoming solo project! He officially announced this exciting news on the most recent episode of Backstage With Mothership! He is already perfecting some of his extensive backlog of songs he has written for this project.

Noah even hints in the interview that if the rest of the band was down with a Pillar rerunion concert he would be as well. With the 20 year anniversay of the Fireproof album coming up, you never know what might happen.

“I’m releasing some metal stuff, it’s like for all those people that always thought Pillar should be heavier, well that’s what their gonna get!” – Noah Henson

There is not a release date nor a name yet, but stay tuned to Solid Rock Radio for updates on this exciting new project. I am sure any rock fan especially Pillar fans will fall in love with the new tunes! So, dust off those old Pillar CD’s and redo your Spotify playlist to hold you over until the release. Speaking of Pillar did you know it has been 23 years since they released their Metamorphosis? I was 18 when I was jamming to Time To Play, that makes me.. never mind you do this math! Way to make me feel old guys!

If you are a fan of metal and rock help spread the word by sharing this article. Also follow his social media pages to stay in the know on his new project. 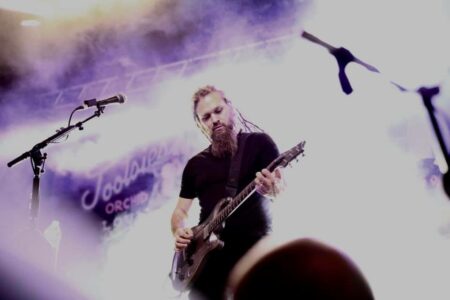