Get Behind Me
Relentless Flood 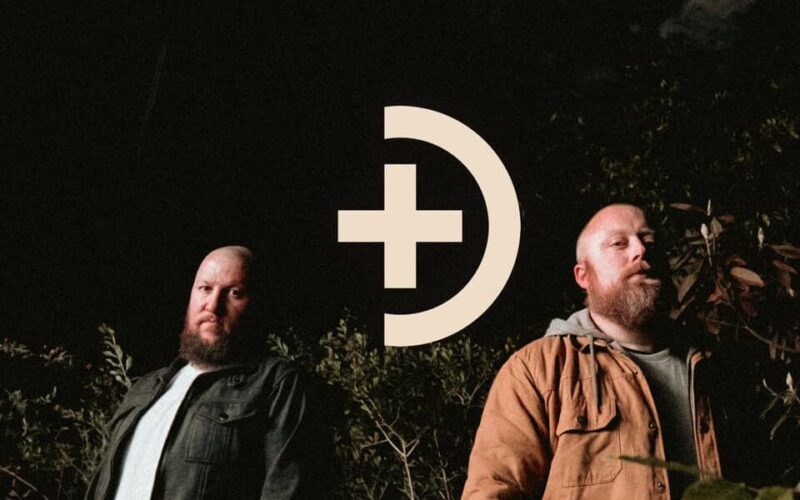 Fans of Death Therapy will be pleased to find a very intentional evolution of the band’s sound. Jason Wisdom (vocals, bass) noted in his interview on Backstage with Mothership that this album drew inspiration from a wide variety of bands and genres. Jason quoted Nine Inch Nails, Radiohead, and early Skillet as influences to the album’s very unique vibe.

Especially notable album tracks include the upbeat PLS SND HLP, a lyrical plea for help for when you’ve reached the end of your rope, and The Silence of God, an orchestral rendition of the Andrew Peterson song of the same name. The Silence of God features a moving vocal performance by Dawn Michelle, the lead singer of Fireflight.

Melancholy Machines is Death Therapy’s most experimental work yet. It is an auditory treasure trove of saxophones, synthesizers, orchestral pieces, and even bongos. The album was produced by Nate Washburn of My Epic at Glow In The Dark Studios in Atlanta. The overall sound is intriguing and attention-grabbing, but still very familiar and very much Death Therapy. Huge fuzzy bass riffs, dramatic and groovy chord progressions, and haunting soundscapes still live at the heart of their music.

The artwork is another aspect of Melancholy Machines that utterly deserves attention. Jason reached out to Ryan Clark (Demon Hunter, NYVES) with the task of designing an album cover to fit the music. The result was a collage of art that is both easily recognizable and content appropriate.

Overall, this album takes its place as one of Death Therapy’s most confident releases. Melancholy Machines offers bold new artistic direction and a solid track list that will not stale over time.

Melancholy Machines is available today on all major streaming platforms. Additionally, CDs can be purchased on the Tooth & Nail website. Follow Death Therapy on social media to receive updates about new music.

Get Behind Me
Relentless Flood
Stand
Listen Live History