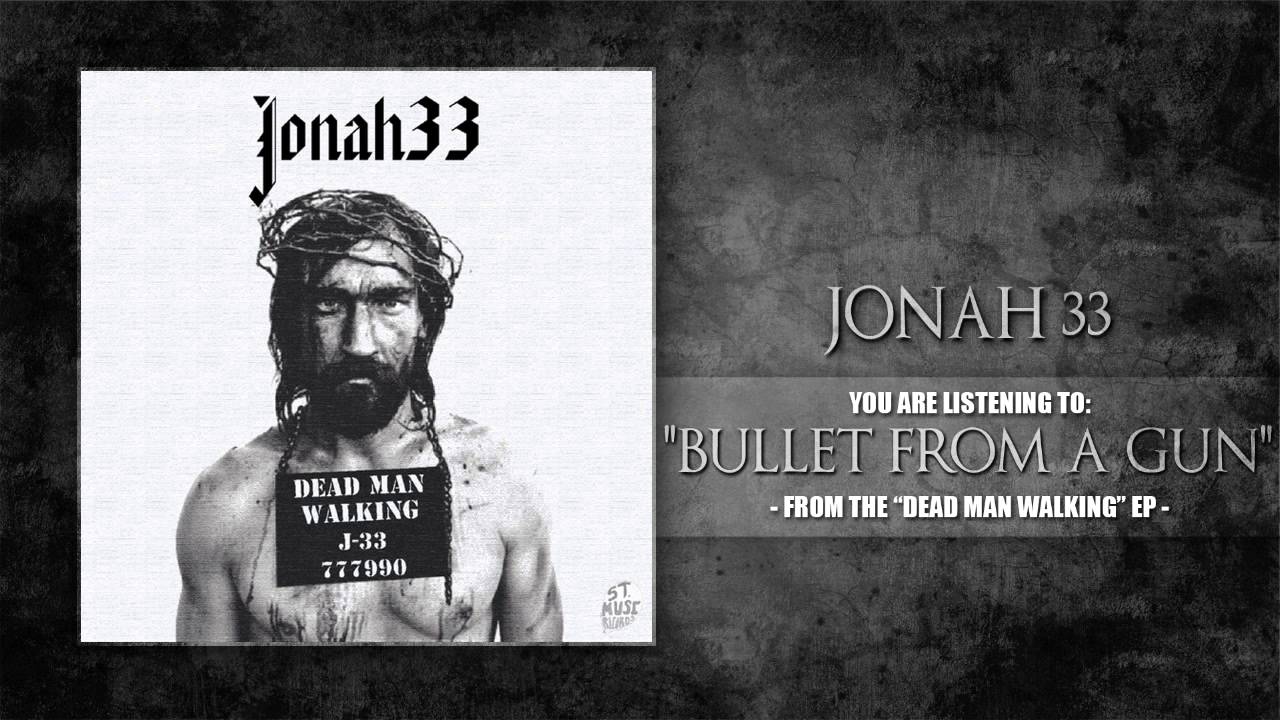 Even though they have been quiet, this band is not new to the industry and was one of my favorite artists. I loved how their lead singer, Vincent, was passionate about his faith. I loved how it transitioned into his music. Their previous album, The Heart of War, was released almost 14 years ago. Lastly, I highly encourage you to go check them out if you have never them. You will not be disappointed!

Jonah 33 as well as many other amazing artists are on Solid Rock Radio!

You can hear the previous version of Bullet From A Gun below: