The Way Of Cain
Redemption 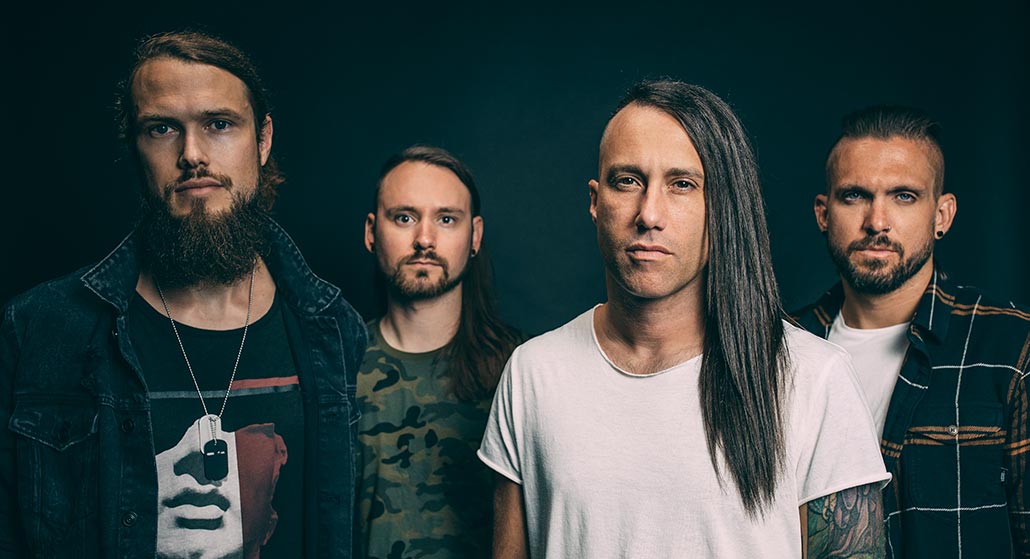 The first new song, Darkness Dies, finds Kevin Young singing about showing the Light to those trapped in darkness. If you have ever been to a Disciple show, you know that this is a subject that Disciple’s members are passionate about as their concerts always glorify Jesus Christ.

The next and second song, Enemy, is satisfyingly heavy and reminiscent of Disciple’s roots. It serves as a very loud reminder that we only have ourselves to fear before God. This song goes nuts with Disciple’s signature aggressive style that can be heard in songs as old as “I Just Know” from their 1999 release “This Might Sting a Little.”

The third and final song, Kingdom Come, closes out the album with a hard-driving worship track that screams “Let your Kingdom come!” Kevin seamlessly switches between singing and screaming while the guitars alternate between pounding riffs and rhythmic choruses.

Overall, these three songs have added an entirely new dimension to an already fantastic release. Disciple has an impressive track record of releasing memorable music. This album is no different thanks to their ability to release unique music. Old fans will appreciate the familiar Disciple sound. New fans will be drawn in by their modern style. Disciple fans will be eager to get their hands on this new material! Be sure to check out the links below to access Disciple’s social media and to purchase their music. Also, check out this interview with our very own Cindy “Mothership” Blankenship featuring Josiah Prince, guitarist for Disciple click here for that interview