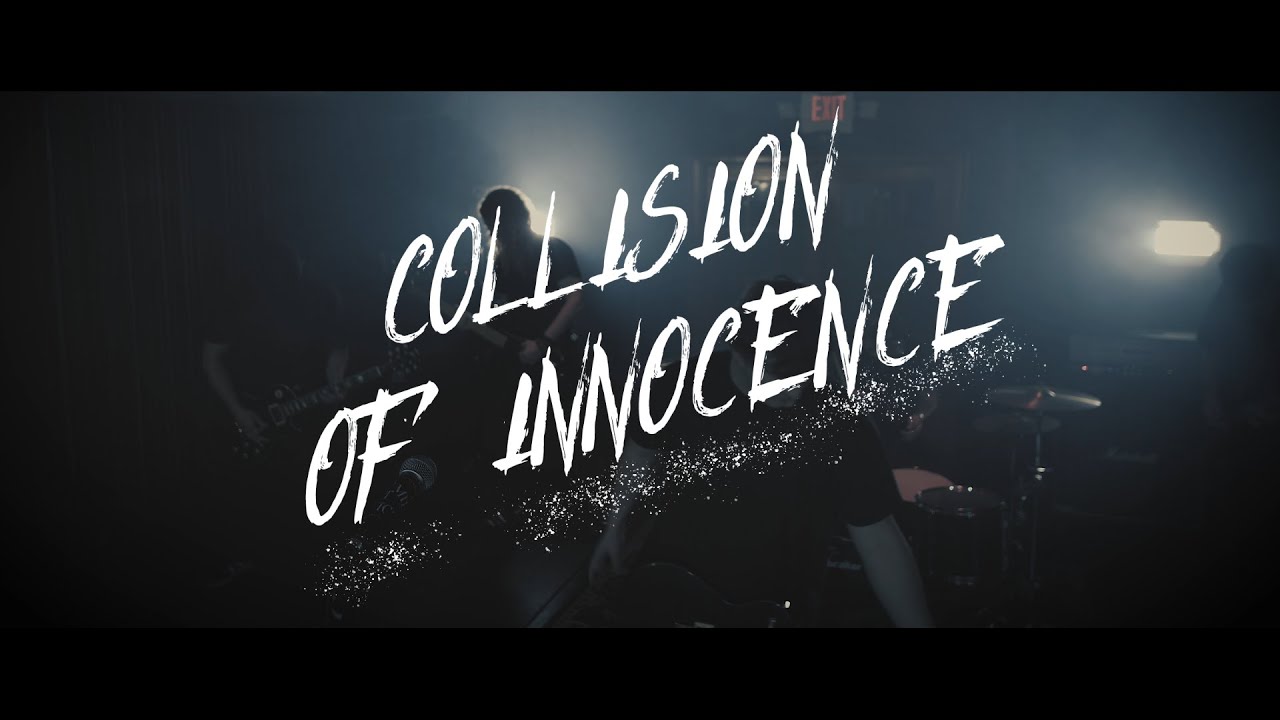 About Collision Of Innocence

Collision of Innocence,  is  a band from Murrells Inlet, South Carolina. They formed in January of 2018 with the release of  their first single “In Between.” Collision Of Innocence quickly grabbed the attention of radio outlets and grabbed 5 mentions on Billboard’s Christian Rock Most Added category, airplay on over 60 plus radio stations. Nearly two years later they have reached over 2 million streams on social media, digital streams and radio. Currently, Collision of Innocence can be heard on over 300 radio stations, an impressive growth! We can’t wait to see what else they have in store for us!

We asked the band what Running Away is about: This was a fun and upbeat song written out of distractions we face in daily life., sometimes wondering on our own way and becoming frustrated with life when we end the song with the words I’m sick of running away from you… screaming out to God for help. Chuck our guitarist wrote a majority of it in a UPS delivery truck this past summer.

You can catch the new single right here on Solid Rock Radio and your favorite streaming media platfroms. Please support the band and purchase the single!

Collision of Innocence releases Upon The Horizon

Collision of Innocence – The First & The Last – Premier!