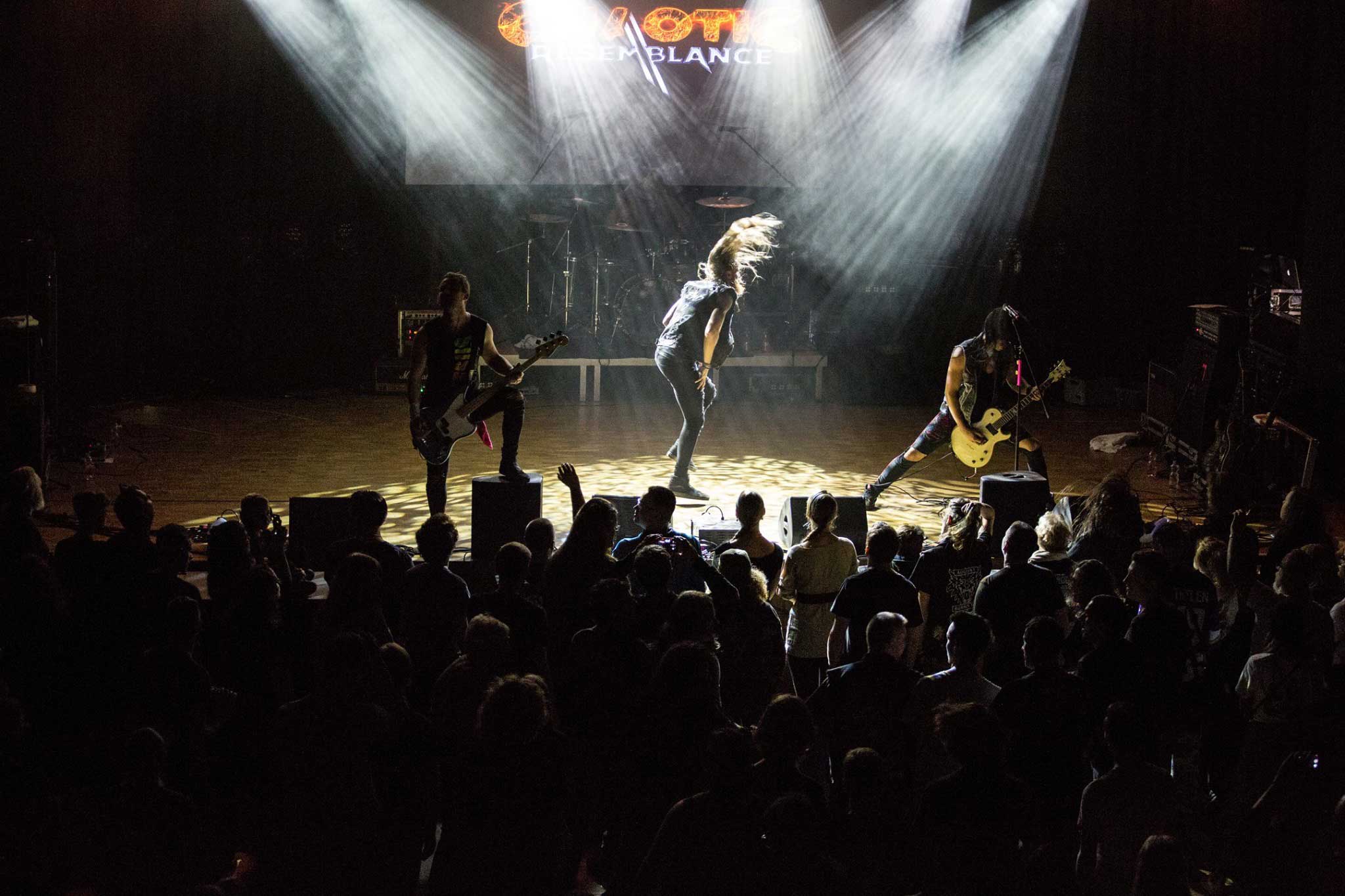 Chaotic Resemblance releases a brand new single, Unto The Lamb. According to their Facebook page, they were joined by their good friend Sir. Oz Fox on this song, who sung the second track and all of the harmonies. If his name sounds familiar it should he is also the guitarist for Stryper. Oz Fox, was recently in the hospital, Oz has been battling brain tumors and seizures since 2018. You can see that story here over on Rock on Purpose. Keep up with Oz Fox and his health by following him on Facebook,

According to this Facebook post, all proceeds from Unto The Lamb, go to Oz and his wife, Annie to use however they need it.

You can catch Travis on Backstage With Mothership this coming Monday, November 30 at 8 PM EST.

We reached out to Travis McConnell, lead singer of Chaotic Resemblance recently to get some insight into, Unto The Lamb and some other questions we had:

About Unto The Lamb

What inspired you to write Unto The Lamb?

Jesus. We think He is incredibly phenomenal. We aim to do all things unto Him and our songs are no separation from that. We are really excited about our King and hope that conveys well on this track.

Can we look forward to a full-length album anytime in the near future?

I loved your live worship set on Facebook the other night, I would love to also see some more worship songs in your next album, or just a worship album. Is that something you have thought about?

Absolutely we are worshippers! As far as a full length maybe one day but currently you can definitely expect more “Jesus is King “ type of songs from us in the future.

What has been going on in your world with limited touring?

Oh man tons! LA and is wife they’re first baby! So his hands have not been empty.. Isaac who has been touring with us for a year and a half finally became a full time band member.. We also do our Friday night worship while we are in town, so yeah lots of fun things. 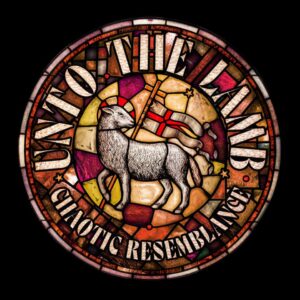