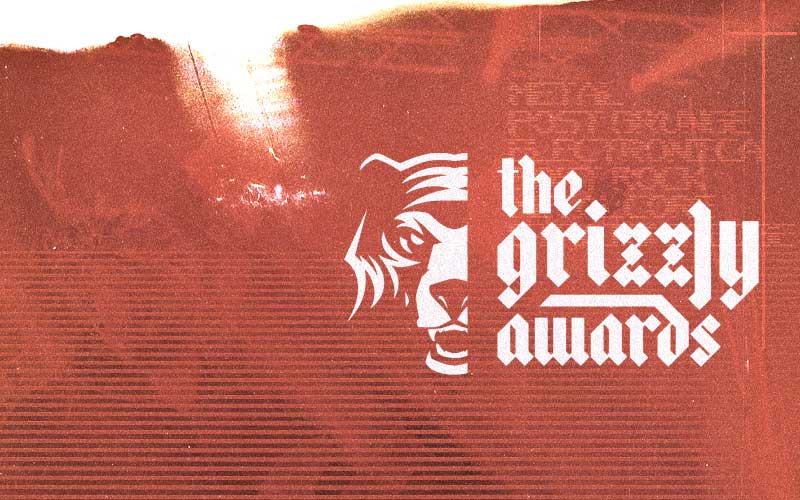 The 2nd annual Grizzly Awards event was live streamed via Facebook on February 20th and the winners have been announced! During the stream, awards were presented according to categories chosen to recognize highly valued members of the faith-based rock and metal industry.

The winners were chosen based on over 4,500 fan votes as well as the votes from a panel of 15 industry experts. In addition to winner announcements, the event featured a blend of prerecorded and live performances from The Protest, Disciple, Spoken, Project 86, Theody, and The Midnight Wedding. Presenters included Josiah Prince of Disciple, Nate Parrish, Jake Jones of As We Ascend, Lauren Kinder of Theody, and Caitlin Trlak of The Midnight Wedding. The livestream is available for replay on Facebook, and will be available soon on YouTube.

You can find a list of the winners below!