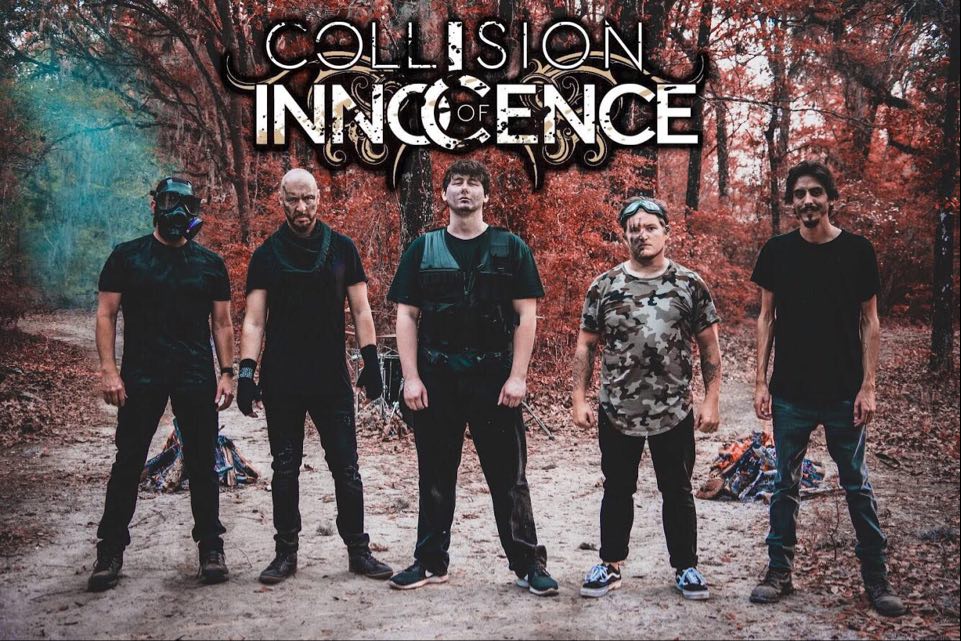 Collision of Innocence is on fire with Today We Rise

Thank you Lee, it is an honor to be a Featured Video on Solid Rock Radio. We are so thankful to hit 1.1 Million streams and be played on over 400 radio stations worldwide. As an Indy band, that doesn’t have the backing of a label or promoter, it is awesome that stations like you are pushing these songs for us! Thank you!

Anytime brother, I feel that this single is going to be on fire and burn up the charts!

About Today We Rise

Could you share a little about what the song is about?

Our new single “Today We Rise” is two-fold. It explores the idea of spiritual warfare in our daily lives and points out the fact that God made us his soldiers. We are not commanded to be weak in tough times. The first line of the chorus is “Today We Will Stand and Fight.” We felt a need to be bold about some of the issues the world is facing and wanted the video to portray the fact that Christians are being persecuted and we must be strong to fight through the short life we are given.

What do you hope your fans take away from your message?

We want our fans to most importantly see that it portrays God’s protection over us in difficult times. We also hope they will have this as their wakeup song. It makes for an awesome workout song!

What was your inspiration behind your new music video? Aside from the meaning of the song.

We were talking about good movies that were kind of exciting and we thought of the Jason Bourne movies. A lot of action with a good guy/bad guy plot. The lyrics centered around the same idea. The first verse eludes to this message. “War-torn on the inside scars remain on the outside. I stand behind enemy lines they’re coming for my life. They come to erase you and I, standing for truth, called out their lies, and my flesh may meet its demise, but they’ll never touch the soul inside.”

About Collision of Innocence

For those people who are just hearing about Collison Of Innocence for the first time, what is the COI’s story? How did you guys get together and start making music?

Do you want the short or long version? Here is the short version!  We are from Murrells Inlet, South Carolina, and we formed in 2018 with Hands of Elohim guitarists Chuck Benton & myself working with our studio engineer Wes Deloach on a single “In Between”. In need of a drummer, I contacted NEWSPRING Worships drummer Joshua Barton and began studio work with our first release “In Between” We continue to work with different artists at various times and we greatly thank our friend Bridger for playing bass on this single “Today We Rise”

I should have asked this earlier, but can you introduce the rest of the band and what each role is?

What bands has Collision of Innocence looked up to that has been an inspiration to you?

One of the artists that inspired us lyrically was Johnny Cash. It sounds weird being a hard rock band to say that but his boldness and straight honesty is what we want to be. If we could be known as the band in black, I would say that it would be an ultimate honor. As Johnny wore black for the poor and weak, Jesus wore blood for us. Musically, we had been listening to some Nu Metal bands like Korn, Deftones, Audioslave, Love and Death lately and this song seemed to take on that personality. Every song we try to explore new rock sounds, melodic vibes, and metal riffs but this one seemed to have that modern Nu-Metal vibe for sure.

What is your favorite song, COI has released to date?

Our favorite song would probably be Upon the Horizon and this one Today We Rise. With every single taking on a different style, we bounce around song favorites. For me, I still love our epic slow one, The Void.

We are not that far of a drive from each other, what is some cool spots we can hang out if Solid Rock Radio was to show up on your doorstep?

The best places to hang out… hmm… there are so many in Myrtle Beach. Being a tourist destination, you could do just about anything you can think of. I love the House of Blues and the beach.. Hob has a lot of great concerts and the vibe is really good. For us, the beach is a peaceful place to surf and hang out with the family.

Lastly, as we wrap up our interview, what is something that you all like doing together as a group in your downtime?

We are crazy guys. We like to meet up at our favorite Mexican Restaurant and laugh at each other. God Bless everyone and thank you for the support!

Stay Connected With Collision of Innocence 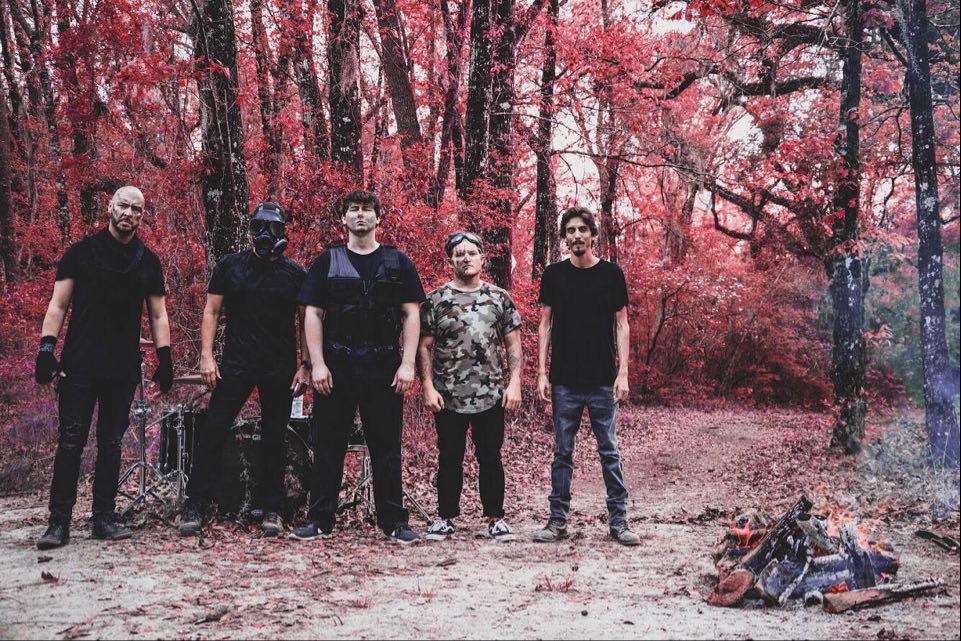 Collision Of Innocence – The First and The Last

Collision of Innocence – The Void