Thousand Foot Krutch
The Flame In All of Us 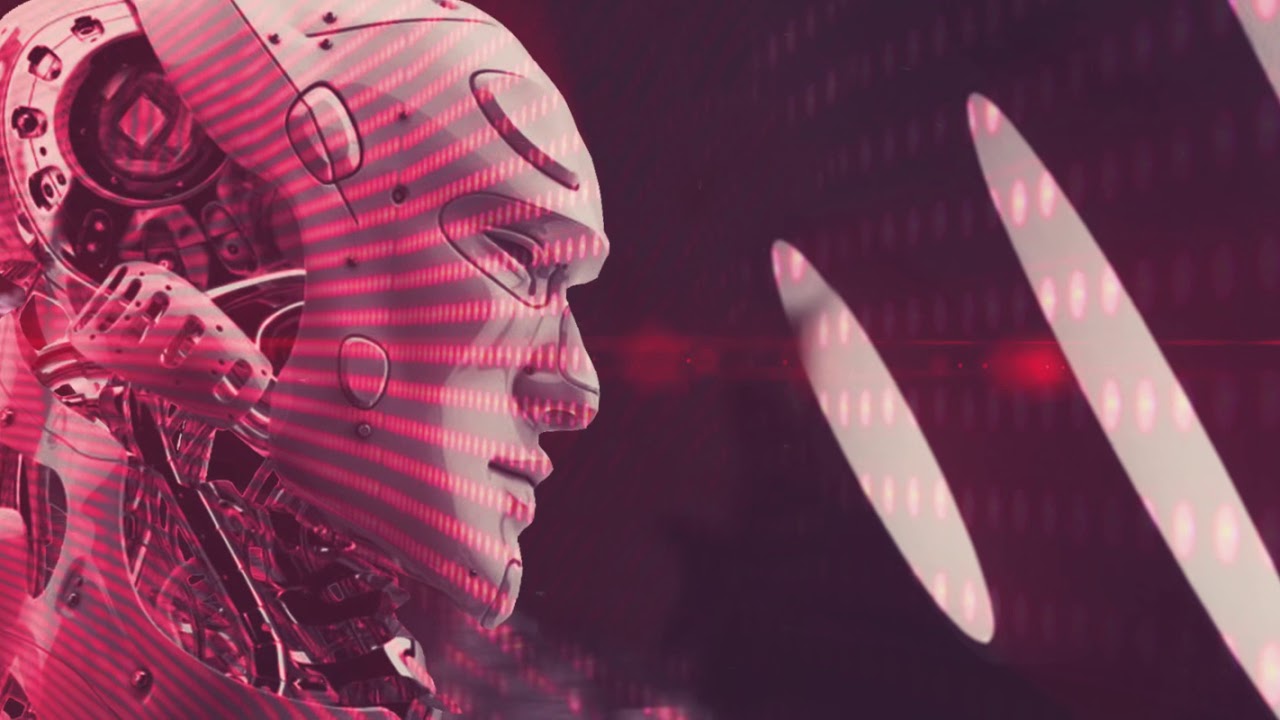 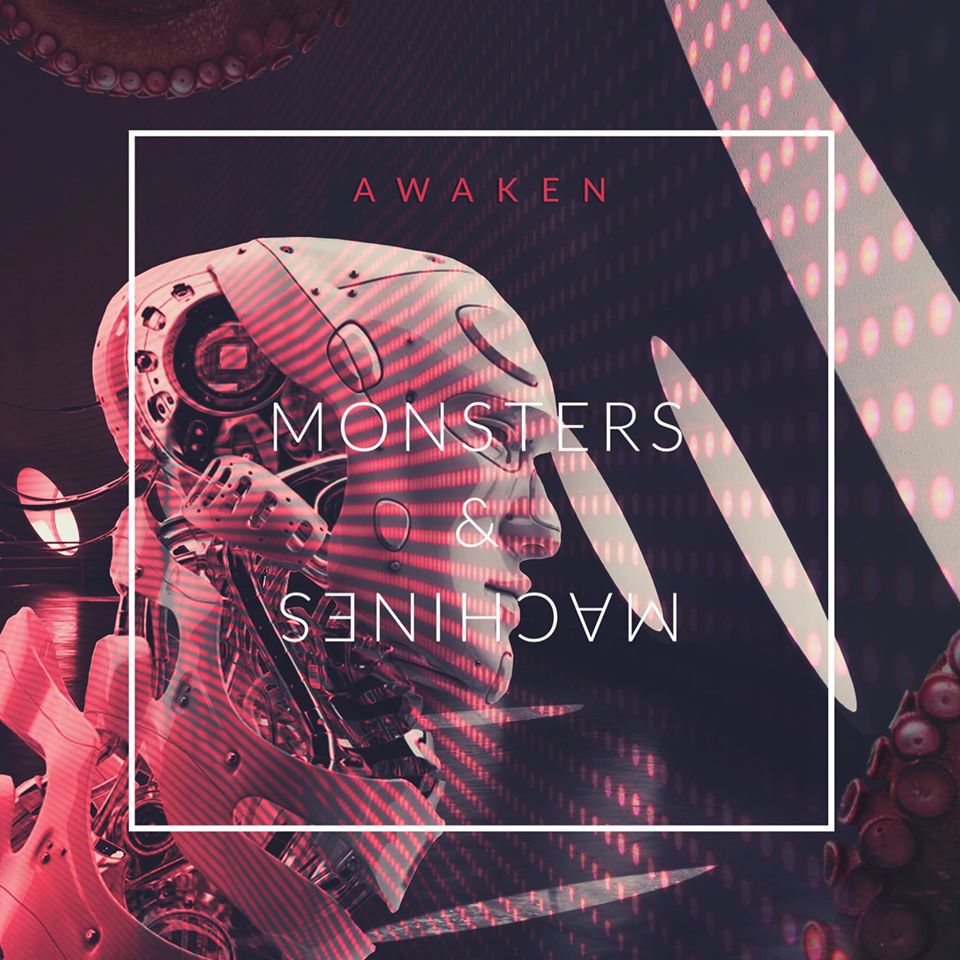 Hot off the press, Awaken an up and coming Hard Rock band from Clarksville, TN, drops their lyric video and single for Behemoth.  The song starts out with some techno/electric keys but is soon overtaken by epic vocals and guitar. Check out the lyric video and our interview below. Please share this great band with everyone you know!

Awaken is a rock group from Clarksville, TN. Their debut album, “Broken Circle” was produced by Grammy Nominated Producer Travis Wyrick (P.O.D.,10 Years, Dolly Parton). Awaken is making an impact on fans around the world because their songs speak to so many of their listeners.  Since their debut, they’ve self-produced three records, “Echoes & Reflections”, “Identity” and the latest “Monsters & Machines due out summer of 2020.

We are talking today with Chad from Awaken. Chad, thank you for talking with me today about your brand new song, Behemoth.

Thank you Lee for speaking with me. We are really excited about our brand new song, Behemoth.

Can you tell us about your new single Behemoth?

Behemoth is an aggressive battle cry of a song with a raw and vulnerable cry out to God. It is basically about someone who is fighting against the constant up hill dealings of the world. While also fighting their inner demons, personal struggles, and that dark side of ourselves that tempts us to bend to the ways of the world. It’s like a huge monstrosity of a system working against us with being believers, and knowing that if we tried to do it our way, and on our own, we can end up in a world of hurt.

What was your approach when writing Behemoth?

With a lot of our songs I pull in a lot of thoughts from different angles of a subject. I take them all in and start to picture one idea I want to center the focus on. With most of my lyrics there are basically two different meanings kind of embedded in the song. I have what I want people to take from it in mind, and at the same time… what it personally means to me. So with this track, there are parts that hit very personal to me with my struggles of just being human, and things that I’ve gone through over the years that I feel other people have had similar experiences with and relate to.

What do you want your listeners to take away from Behemoth?

What I would want people to take from it on the lyrical side is simply when the monster that you are facing in life shows itself, whatever it may be… you are not alone.

That is some amazing artwork for Monsters and Machines, where did that idea come from?

Two things popped into mind when choosing the songs.  That was the imaginary fears we live under and are afraid to take chances against, our “monsters” and the things that we let control us and distract us… our devices, our “machines” Knowing we are created beings that are meant to stand out with purpose and not fall in line with how the world molds us and wants us to be. As well as not living in fear of things that God has power over.

Who designed your newest cover?

We got with Matt Hanna of Rogue Design and feel he brought out a simple modern take of that with basically bringing the metaphor and making it literal symbolism with the robot and kind of Kraken tentacles… We’ve gone to him for every cover since the Echoes & Reflections album. He always takes the song titles, gets a vibe, and goes and it’s almost like he pulls it out of our heads.

That wraps up our interview. Thank you Chad for taking time out of your day to answer my questions. We are excited to hear the full album? When will it be out?

Thank you Lee, we are releasing it later this summer! Make sure to follow us on Facebook for all the details! 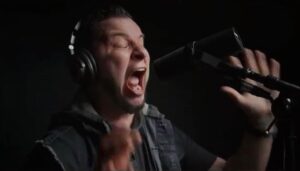