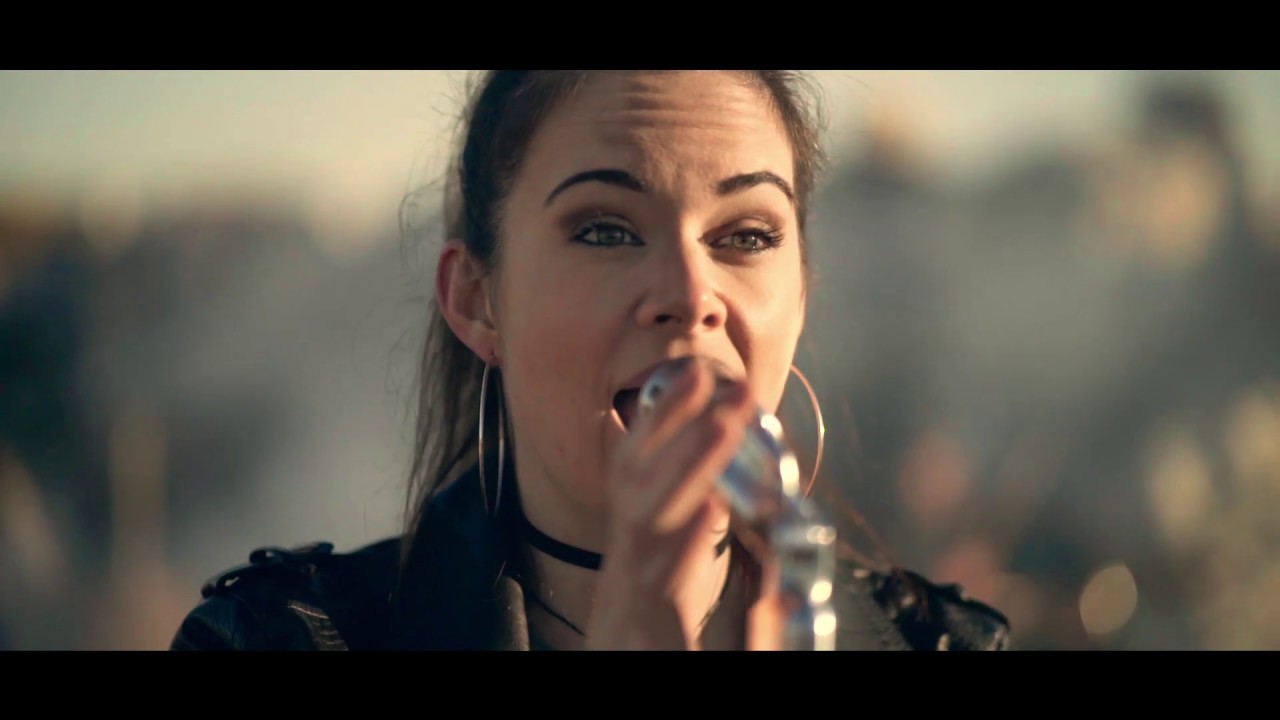 We had a chance to sit down and talk with Adelaide about the new video, “Strong and Brave.” Check it out!

In the video you’ll notice that there’s a flag on the ground covered up by debris and dirt, there are people carrying rocks, and the band is disbanded with each in their own world of color. Without each other they’re off a little and are not able to fill their role. When the flag is raised, only after each rock is placed each person carrying their rock to create the stand for the flag has fulfilled their role, the band is together and on cue and together creating an amazing song. We The Church need each other. It doesn’t matter your denomination, skin color or region. There is one Church, the Body of Christ and that thing that unites us is so much more important and powerful than the things that separate us. This world needs to see the unity of The Body as the example, so let’s rise up together and face the day Strong and Brave!

Reflect Love Back – The Return