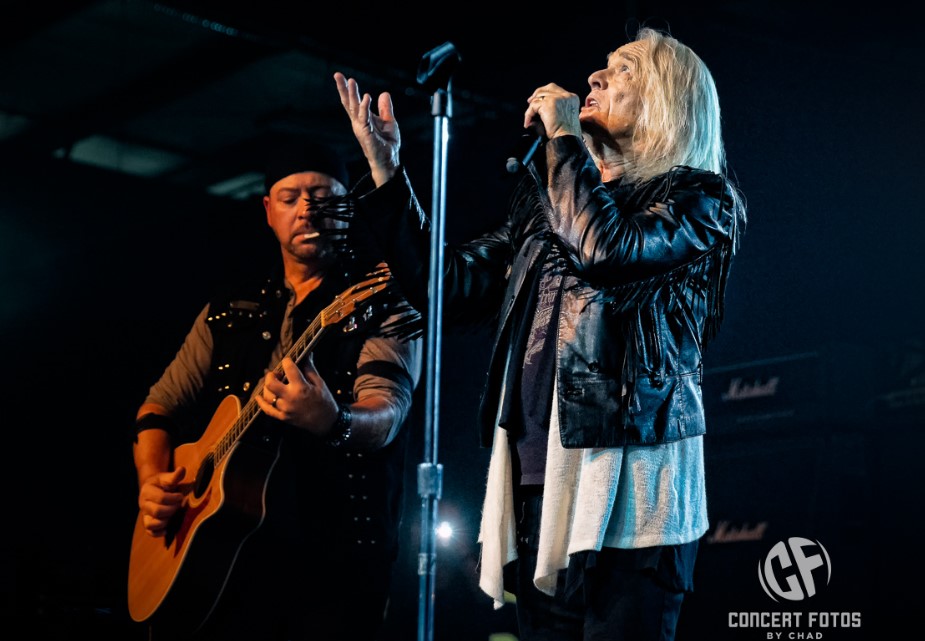 Les Carlsen has been the lead singer of Bloodgood for three decades, and now he has just released his new solo album called “He’s Coming.” His wife Joyce is plays a major role in their ministry and also sings on this album. Join us on Monday, January 23rd at 8pm Eastern on Solid Rock Radio’s Backstage With Mothership to hear more!