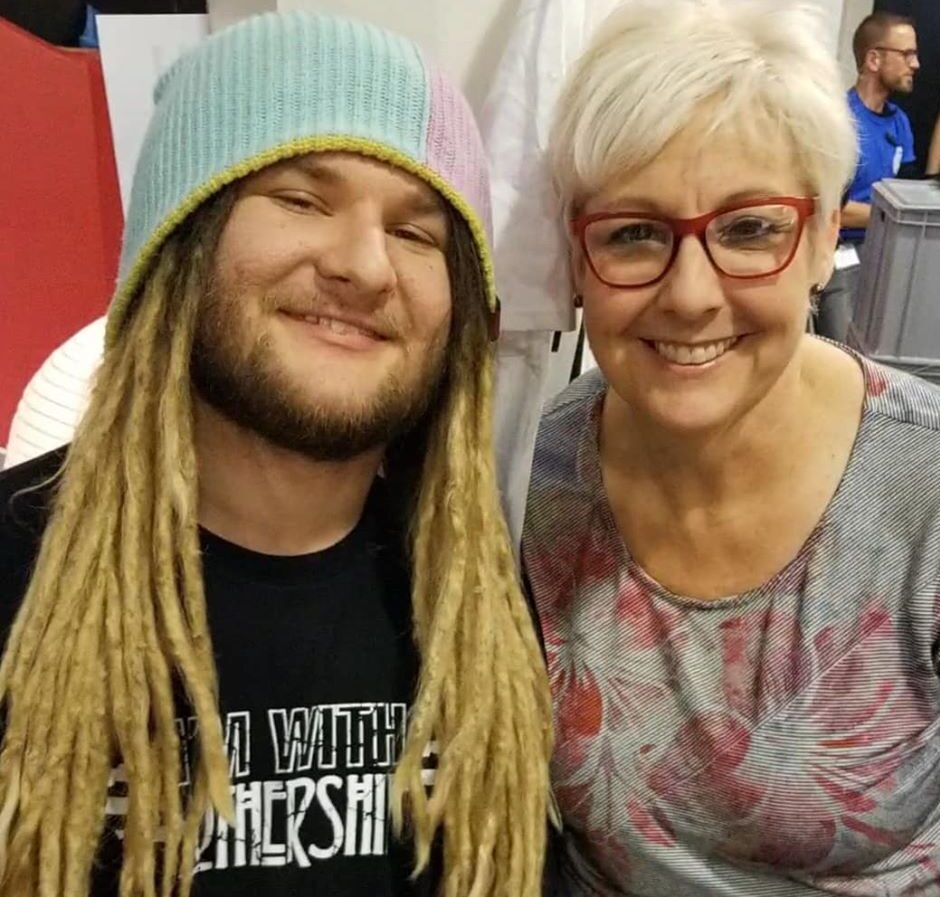 JR Bareis of Spoken and Love and Death at the CVJM Loud and Proud Festival in Germany 2018.
Posted on July 27, 2020 by Mothership

Last week I spoke with JR Bareis on the Backstage With Mothership Show. We had so much to talk about, I saved the second half for this Monday, July 27th. Last week’s focus was on Spoken, but this week we will talk about the long awaited Love and Death album. With it now being a side project, rather than their main focus, it was on again off again over the last few years. All of the band members and the producer were members of other touring bands which made the completion difficult logistically to pull off. Join me tonight to find out what is happening and when we can expect that long awaited album. JR Bareis will give us updates on the time table, what the album it contains, roles the band members played in recording, and the status of former bassist, Michael Valentine. You won’t want to miss this.

Tune in tonight at 8 PM EST then again Tuesday Morning, July 28  at 4 AM EST. Past interviews are available here.