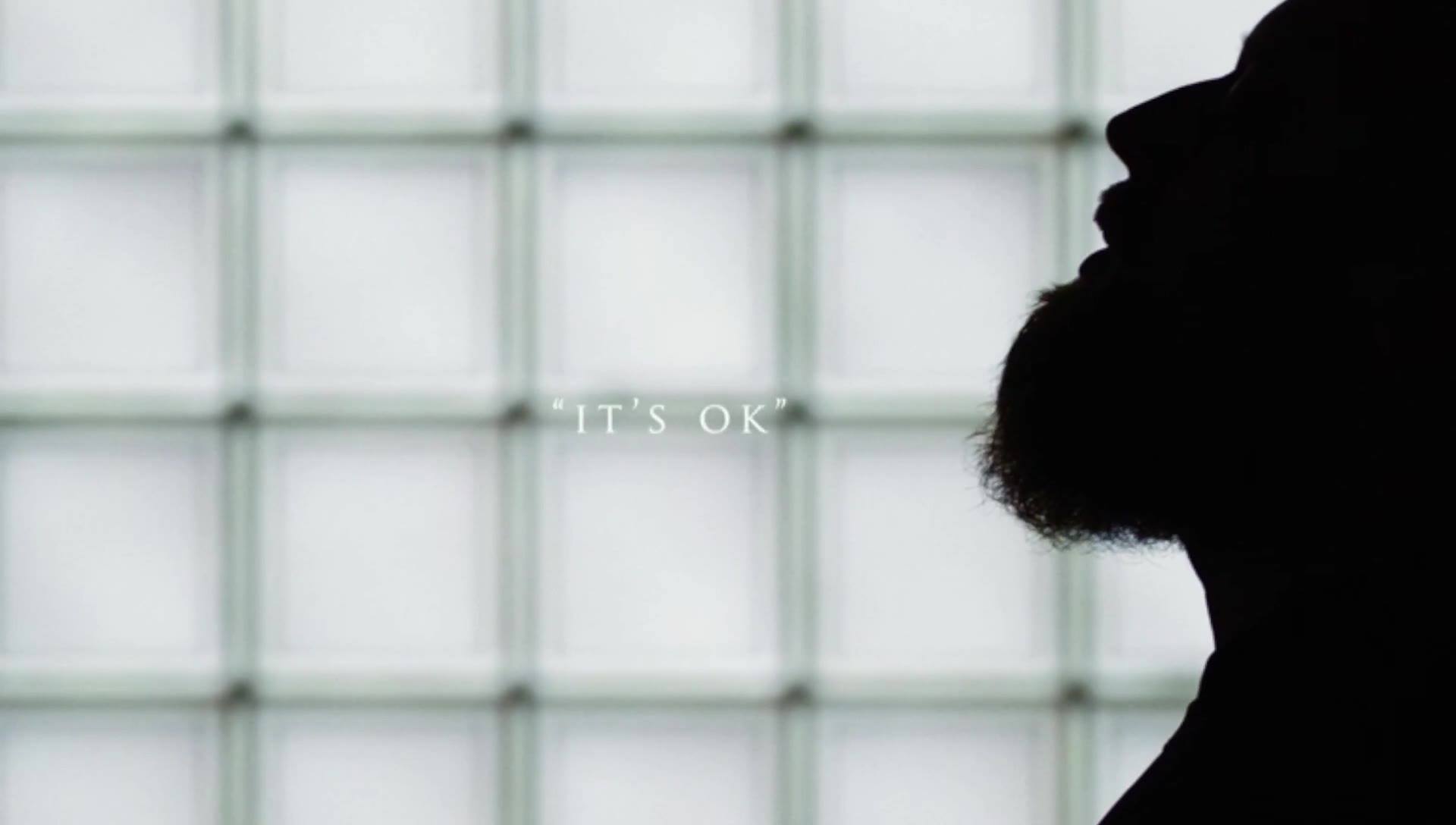 Tonight’s show is a re-run of Backstage With Mothership this week due to the Holiday weekend. We will re-stream Jason Wisdom of Death Therapy. Vocals are officially finished for his upcoming third album so be ready for that. In the meantime check out his cover of Living Sacrifice’s classic song “Reject” (feat. a guest appearance by Brook Reeves) that dropped on September 25th.